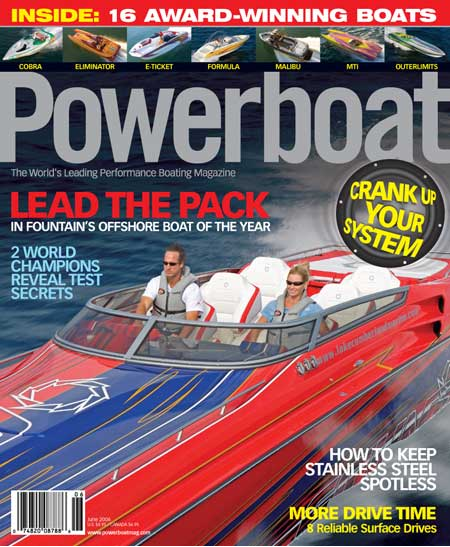 Powerboat Magazine has trusted the experience of international champion Johnny Tomlinson to punish, drive, test and evaluate high performance boats and provide feedback of for boats handling and performance.

While most high performance boat manufactures use Tomlinson’s experience prior to construction, most have to wait for true results after Powerboat Magazine’s testing schedule.

With over 20,000 hours behind the wheel (throttles) and daily testing and driving of high performance boats, there’s no better person to learn how to drive than from Johnny Tomlinson.

World renown throttleman, 40-time National and World Champion and over 130 wins… Tomlinson teaches experienced and professional drivers how to driver better and how to improve boat performance.

CALL TODAY to set up an appointment for high performance driving and throttle experience. 305-944-2118 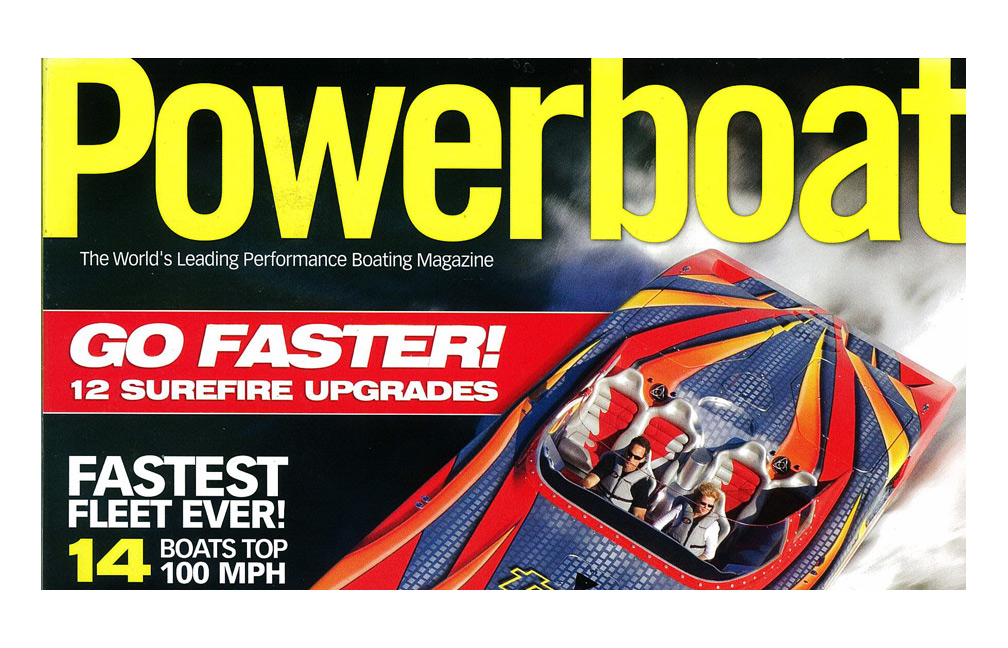 Since 2006, Johnny Tomlinson has been a Powerboat Magazine Test Team driver and consultant. Tomlinson and fellow test team driver Bob Teague, put some of the world’s leading performance boats through their paces for the readers of Powerboat magazine.

Below is an excerpt from Powerboat Magazine’s Editor’s report – August, 2008

So the boats you’ll see starting on Page 76 may not always be what the public will get. Not only do some manufacturers see this roundup as a competition with fellow boatbuilders, they see it as a rare opportunity to showcase what their products can do. And boy can they shine.

” There’s only a hundred or so guys in the world that can run these boats that fast,” said one manufacturer during our tests in Arizona. “And you’ve got two of them standing at the docks (Teague and Tomlinson). That doesn’t leave many other guys.”

Below are some Powerboat Magazine Covers that feature some of the manufacturer tests that Johnny has performed for the magazine.