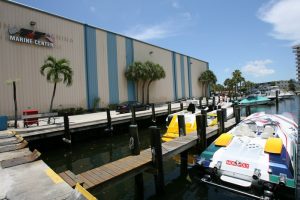 We got up at 8 a.m. to film North Miami-based TNT Marine. We met with owner Johnny Tomlinson, who is world–renowned for both his offshore racing career and the custom rigging that his partner Mike Thomas shores up. John is also one of the test team drivers for Powerboat Magazine.

He seemed half-surprised by our presence, even though Cindy had set an appointment the previous week with GM Ralph Linero. Ralph is a colorful character who has been with the dynamic duo for nine years. There are several buildings on the five-acre parcel located on the Intracoastal. The largest building is the dry dock facility, which includes several offices, including Ralph’s and one for Johnny’s wife, Donna.

We began the tour on the southwest corner of the property. John’s office is there, as well those belonging to his mom and receptionist. On display in the showroom was a Mercury 300XS outboard, along with many trophies from John’s incredible offshore racing career, including his 1997 UIM Class I first-place World Championship trophy. In the confines of his office, John was at ease discussing his racing career and the formation of TNT Marine back in 1984, as well as the more recent acquisition of Spinnaker Marina. John then led us into the marina service area.There, many powerheads were in stock, and we observed several skilled technicians working on a variety of projects.

As we exited the service area (which is adjacent to Lip-Ship Performance, a tenant of TNT) and headed toward the gas docks, John jumped into a 40’ Skater with a sharply painted Monopoly board game theme and drove it over to the north dock so it could be placed back into dry storage.

The old Spinnaker Marina facilities can hold up to 275 boats. John explained how they refitted the racks to accommodate the larger performance boats and how the identification system is tied to a corresponding letter on the transom to make it idiot-proof for staff to place boats in the proper location.

We then followed him by car over to TNT’s custom rigging shop. John introduced us to his partner, Mike Thomas. It was surprising to see how young both of the talented partners are; yet between them, they have more than 50 years of experience. Mike and his veteran crew were doing a custom installation on a new 46’ Skater. How difficult it must be to have several riggers in and out of a beautifully painted finished product and not cause damage! They had a lot of skilled staff to fabricate their own parts and they maintain a large inventory of parts to provide immediate service. 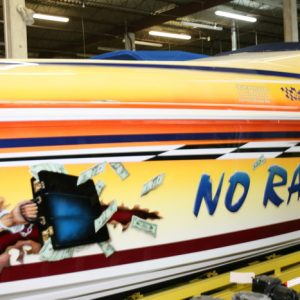 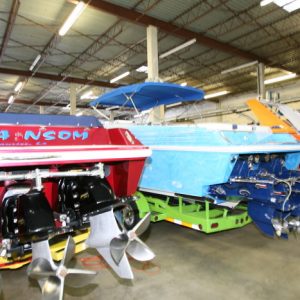 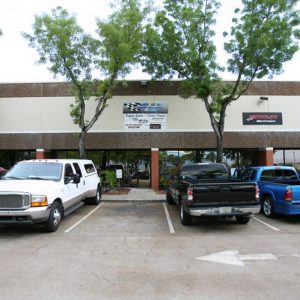 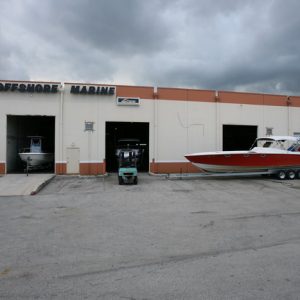 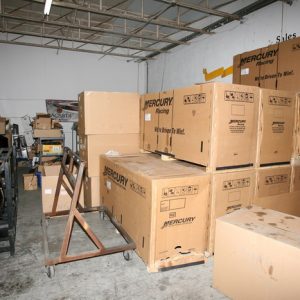 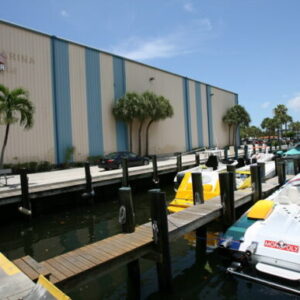 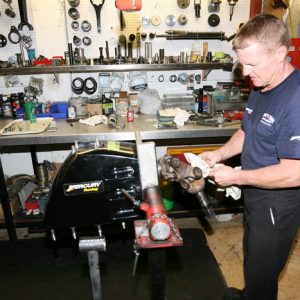 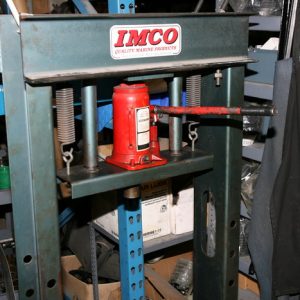 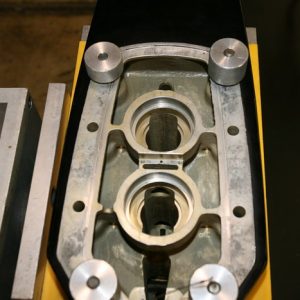 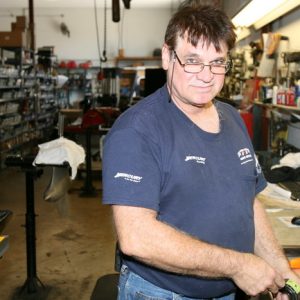 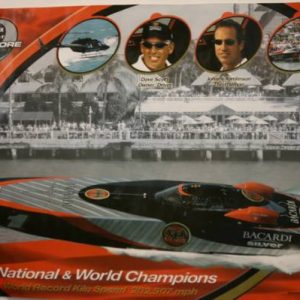 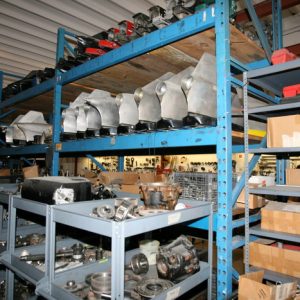 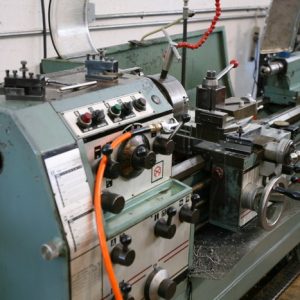 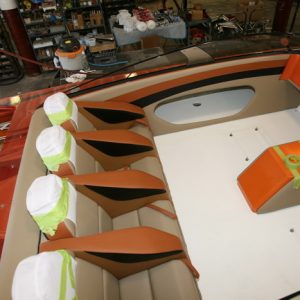 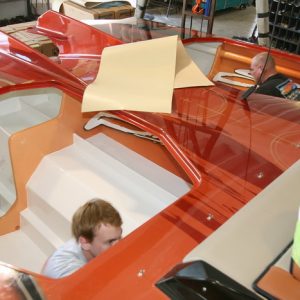 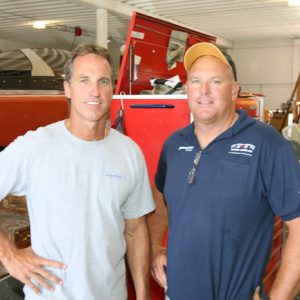 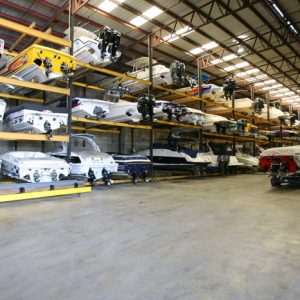 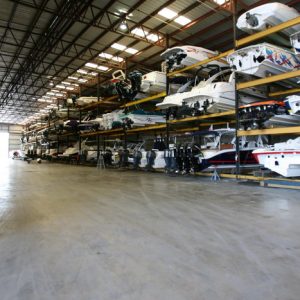 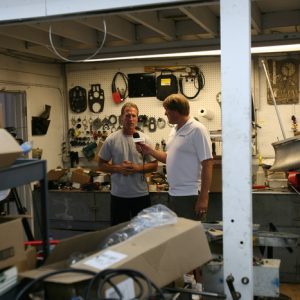 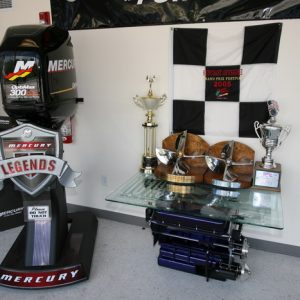 This article was originally posted on Performanceboats.com.