Second and third places on the podium went to Spirit of Qatar 96 and 95, with Sheikh Hassan and Steve Curtis taking their second race-podium of the weekend, leading home Ali Al Neama and Matteo Nicolini.

It was a clinical demonstration by the World Champions, but they were made to work hard and had to come from behind to take their 23rd race win.

The long start-run on the outside of Lulu Island strung the boats out as they battled the rough conditions and it was Spirit of Qatar 96 who grabbed the advantage and edged ahead of Victory to lead at the first turn, with Fendi Racing in third.

The lead trio held position for four laps when Victory went on their long lap. A lap later Spirit of Qatar took theirs and Victory moved ahead, overturning a 17- second deficit to lead the race.

The Emirati duo then eased away, going on to win by over 43 seconds and will leave Abu Dhabi with a ten-point lead in the championship standings. “Qatar really pushed at the start to get ahead and I knew we were going to have to work hard,” said Bin Hendi “It was very rough on the outside, maybe 2-3metres, so we took it easy. We saw 96 next to us who were flying and decided to take it easy and do the hard work and attack on the inside.” 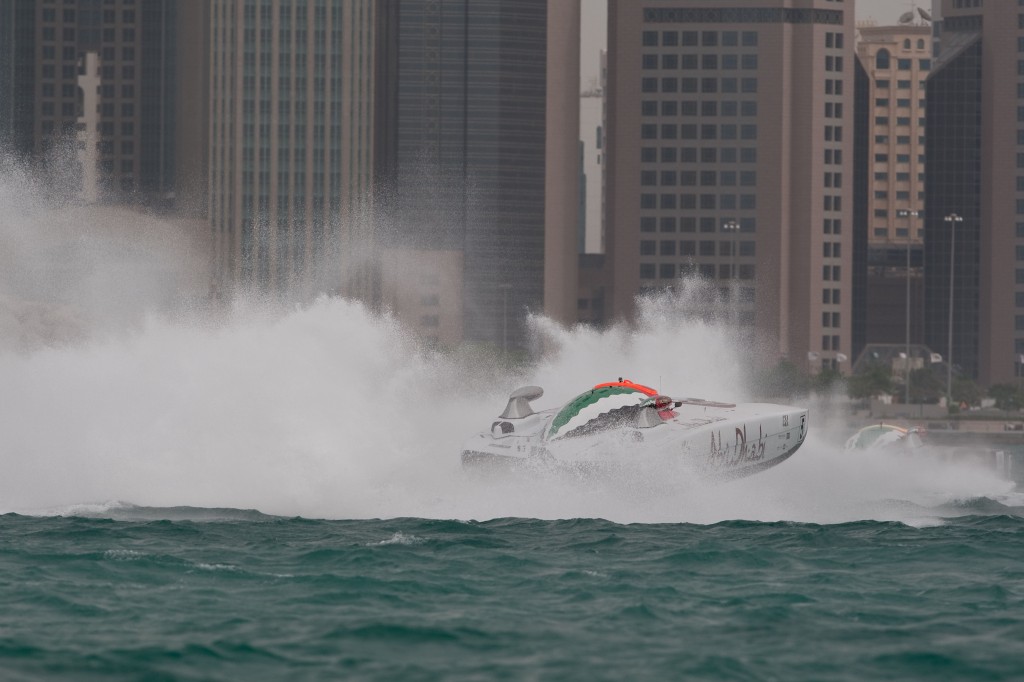 This afternoon’s double podium finish completed a highly successful weekend for the Spirit of Qatar Team. “We showed what we can do in the rough, but our boats are just not suited to the calmer water. But they [Victory] did a perfect race and you can’t do much about that.” said Steve Curtis.

Spirit of Qatar 95 produced one of the best performances of the afternoon, moving up from fifth place at the start to give Ali Al Neama a first race-podium on his Grand Prix debut. “We had a great fight with Abu Dhabi at the start and the decision to take our long laps early really paid off and we were able to get ahead of Fendi Racing,” said Matteo Nicolini.

A steering problem during the race put paid to any hopes of a second podium finish for Fendi Racing’s Luca Fendi and Giovanni Capitella, who slipped to fifth after running in third place for four laps, before being overhauled by both Spirit of Qatar 95 and Team Abu Dhabi.

Guido Cappellini and Giampaolo Montavoci managed a second sixth place finish of the weekend in Poliform, ahead of Parsonage Racing and Welmax, with Relekta completing the race to pick up points after yesterday’s crash, ahead of Nicola Giorgi and Tomaso Polli in MITI. 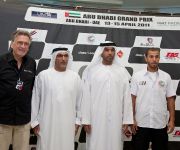 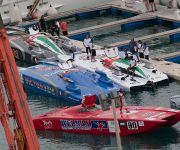 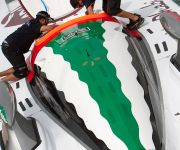 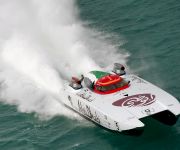 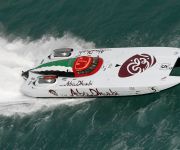 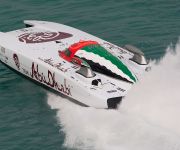 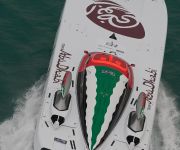 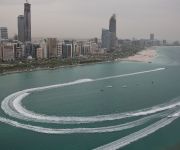 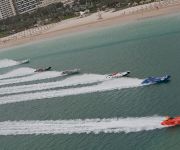 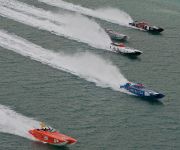 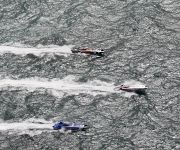 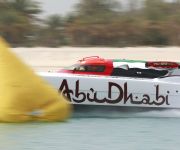 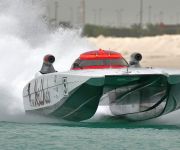 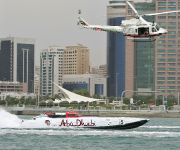 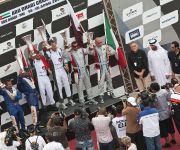 New Video: In The Lead With Johnny Tomlinson Of TNT Custom Marine
May 4, 2022