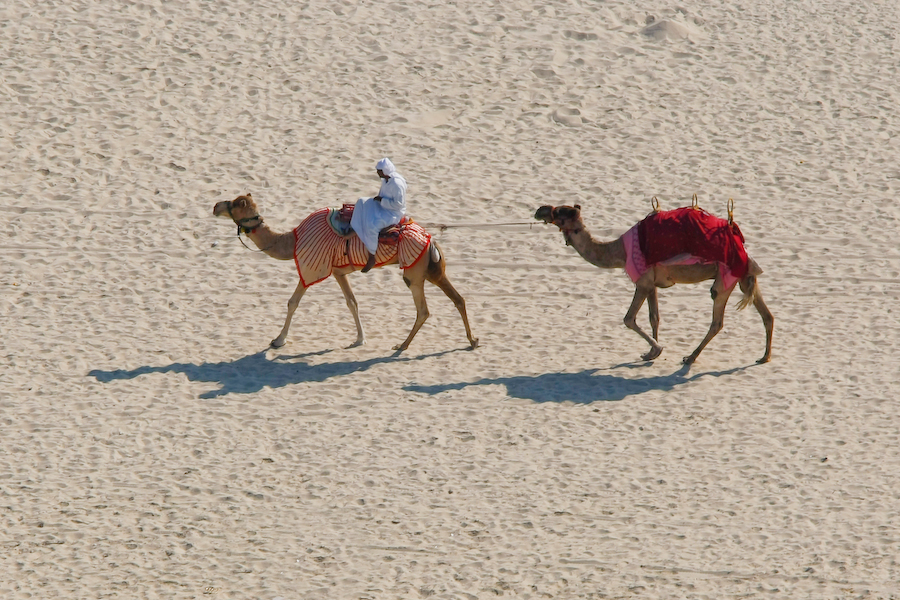 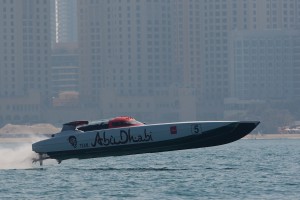 The Fazza pairing, who secured the 2010 Class 1 World title two weeks ago in Abu Dhabi, produced an effortless performance dominating the race from the start, completing the 12 lap, 50.42Nm race in 34mins 39.78secs at an average speed of 160.53kmh.

Today’s twentieth career win for Al Zafeen and Bin Hendi, already Victory Team’s most successful partnership, makes them the third most successful partnership in the sport behind Steve Curtis and Bjorn Gjelsten. “With the World Championship already won, there was no pressure on us to win in Dubai,” said throttleman Bin Hendi. “But we wanted to go out and put on a show and that’s exactly what we did. It was a perfect race for us.

“When I first started, Steve Curtis was a hero of my mine,” added Bin Hendi. “When I finally met him, I asked how I could get to be where he is in the sport. He obviously believed we were good enough because he said ‘take your time and you’ll get there.’ Now we’re up with these guys it’s a great feeling.”

With the Champions out front and heading off into the distance, the race for the podium was fought out between Team Abu Dhabi and GSG Ceramic Design. 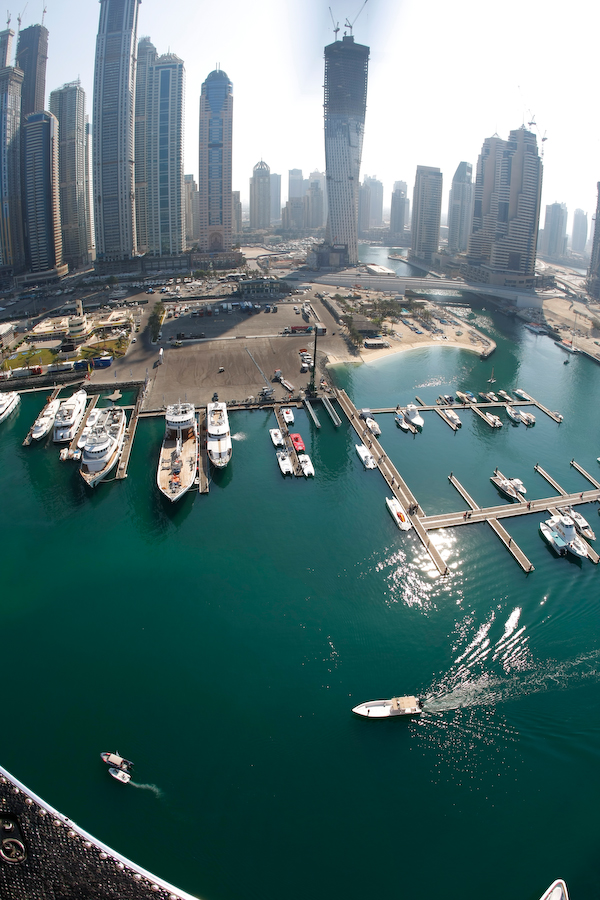 The battle was eventually won by Team Abu Dhabi’s Rashed Al Tayer and John Tomlinson, producing yet another impressive outing, improving on their third place in qualifying to take second place, their second podium in five race starts. “We had a good start but it’s just tough in the rough with this boat so we have to get a handle on it in the second race.” said American throttleman, John Tomlinson. “We had a great race with Cappellini and it was a little too close after we had both taken our long laps which evened things out – but I really just focussed on what was in front of me.”

After a disastrous morning practice session which saw GSG Ceramic design sidelined after a blown engine, a podium finish for Guido Cappellini and throttleman Giampaolo Montavoci, on his 51st birthday, was more than they had expected. “We had engine trouble in Pole Position and basically threw the engine back together just hoping to do one lap and then come back to the pits,” he said.

“But as we went out for the parade lap, the engine starting running really well and we thought we could give it a try. To get third place is unbelievable but it was all down to the great start. Out at sea we were quicker than Team Abu Dhabi but on the flat inshore section, the engine was only about 80% of what they have.”

But their podium celebrations were short lived after GSG Ceramic Design failed post race scrutineering for a technical infringement relating to the restrictor, blow off valve and air box size specifications, and was subsequently disqualified.

The post-race ruling elevates Welmax’s Kolbjorn Selmer and Jorn Tandberg, who earlier in the day clinched the 2010 Edox Pole Position Championship to third spot, ahead of Negotiator in fourth, with Relekta and Skydive 2010 completing the top six. There was disappointment for MITI/GiorgiOffshore who stopped after three laps.

Overall World and Middle East Championship standings to be confirmed 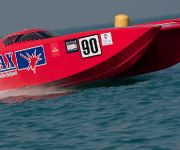 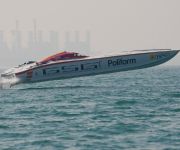 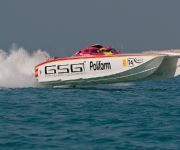 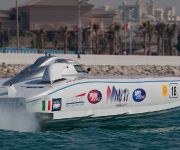 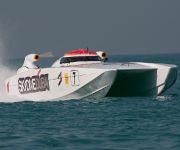 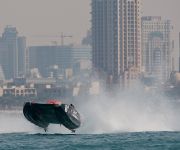 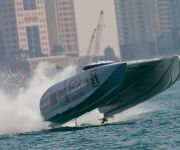 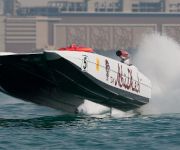 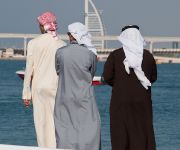 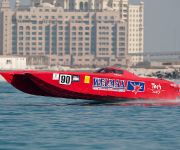 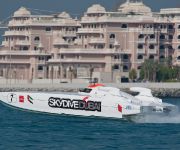 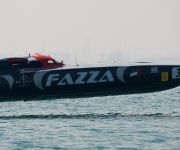 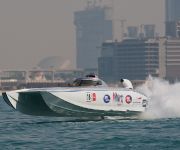 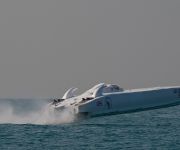 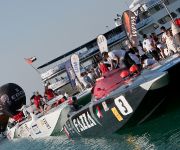 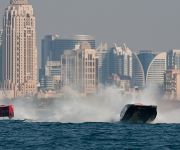 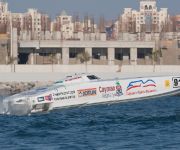 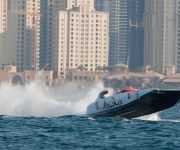 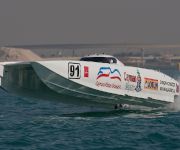 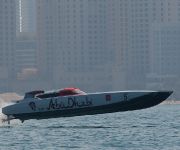