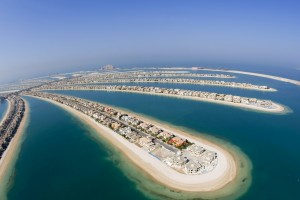 FAZZA END THE SEASON IN STYLE WITH NINTH WIN Dubai (UAE): Arif Al Zafeen and Nader Bin Hendi brought down the curtain on the 2010 UIM Class 1 World Powerboat Championship with their ninth win of the season on a day of mixed emotions at the Emirates/Dubai Duty Free Dubai Grand Prix.

On the first anniversary of the tragic loss of powerboat champions Mohammad Al Mehairi and Jean-Marc Sanchez, the Dubai Victory Team’s Fazza crew wanted to mark the occasion with a win dedicated to their team-mates.

And on a day when Class 1 produced the race of the season, they delivered a fitting tribute to Al Mehairi and Sanchez winning from the front despite a titanic effort by Edox Pole Position Champions Kolbjorn Selmer and Jorn Tandberg in Welmax. The Norwegians pushed the UAE stars all the way losing out by just 3.81s after 67.74Nm of intense competition. “On tighter course they might have caught us but today crowns what has been a wonderful season for everyone in the Victory Team,” said throttleman Bin Hendi after wrapping up the 21st Class 1 win of his career with Al Zafeen at an average speed of 178.38kmph. “The whole team has played their part in getting us to the checkered flag and we share the world title with every single one of them.”

Win number nine in 2010 also secured the Middle East Class 1 Championship for Fazza to add to the World and European crowns they had in the bag prior to the race. But the victory was never a forgone conclusion with the Welmax crew piling on the pressure throughout the race as they claimed second by just over fifteen seconds from Italians Guido Cappellini and Giampaolo Montavoci in GSG Ceramic Design in third. “We got off to a brilliant start and got to where we wanted to be, which is just behind Fazza as we know we can’t beat them on the acceleration at the start,” said a smiling Selmer who admitted it was the best race he had been involved in with Fazza. 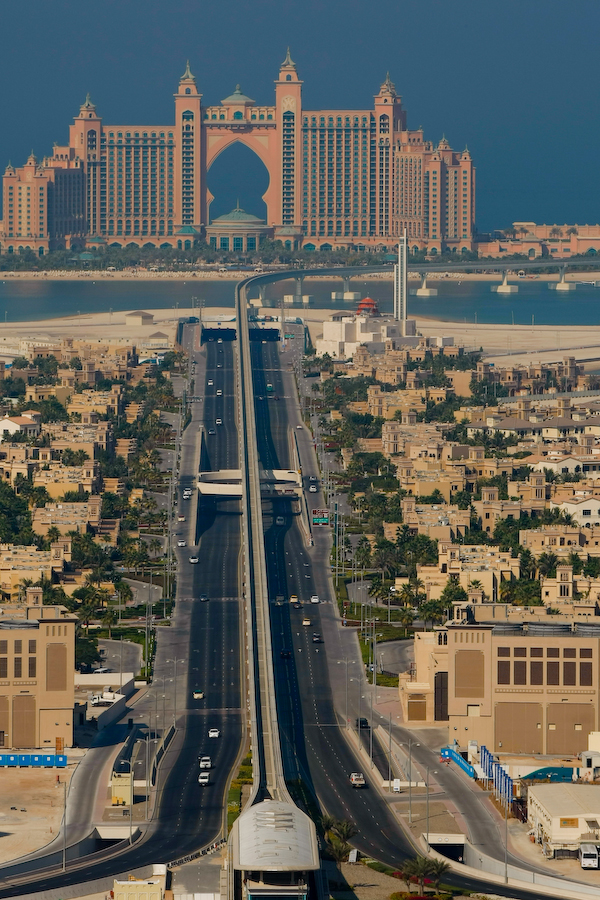 “We threw the boat around the corners and gave it everything but those guys are just so fast. We won Pole Position, which is great, but next year they (Fazza) know they will have a real fight on their hands with us.”

Behind the two leaders GSG Ceramic Design’s Guido Cappellini and Giampaolo Montavoci produced their second impressive performance of the weekend to make it two podiums from six outings together this season. “We tried everything to get ahead of Welmax, Guido did the maximum and me too, but we just couldn’t catch them, said Montavoci. “We are happy that today we demonstrate that there were no issues with the engine and we go faster than yesterday. I have a great feeling when I race with Guido and I hope to continue the partnership next year. And I want to thank the Duemme Broker Team and Mimmo Cirilli for letting us run their boat.”

It was a stunning finale to a Class 1 season that has seen Bin Hendi and Al Zafeen win 75% of the races they have started and take the world title by a record 96 points over their nearest rivals. While Fazza and Welmax were having their own private battle at the front of the field, there were other bragging rights being fought over elsewhere.

With their closest rivals Talib Al Sayed and Abdullah Al Mehairbi sitting out the final two races of the season after crashing in Abu Dhabi, Italians Giovanni Carpitella and Luca Fendi needed just four points to claim second spot in the World Championship and they grabbed the overall silver medal by claiming fifth in the race in British boat Negotiator. It meant Al Sayed and Al Mehairbi claimed third in the world in SkyDive Dubai.

In the Middle East Championship, Team Abu Dhabi’s Rashed Al Tayer and John Tomlinson claimed overall second place behind Fazza thanks to a hard-earned sixth place despite starting well behind the field thanks to a propeller problem on the first lap. Third place in the Middle East series goes to Selmer and Tandberg.

Fourth place for Skydive 2010 was a marked improvement on yesterday’s performance, but there was frustration for MITI/GiorgiOfshore completing just four laps before an engine problem ended their race, with Relekta stopping six laps later with a gearbox problem.

MIDDLE EAST CHAMPIONSHIP – after race 4 of 4