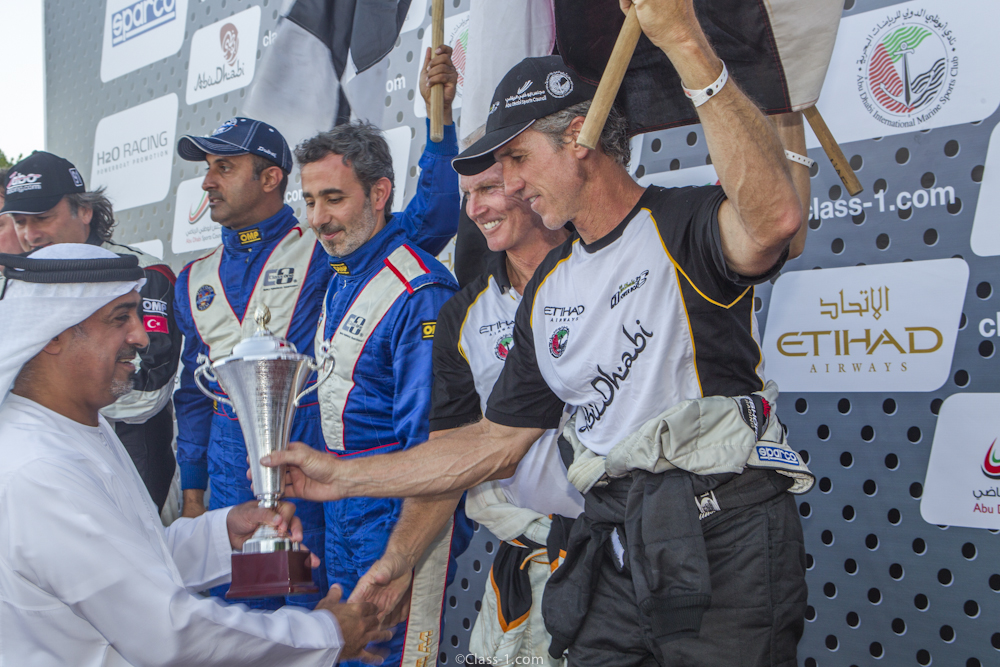 Friday, 5 December, Abu Dhabi, UAE: In a repeat of race 1 the pace of the leaders was simply too much for Team Abu Dhabi and LFF10, the only other boats to go the distance, LFF8 stopping on lap 1 followed a lap later by Relekta-Zabo-Isiklar, with New Star-Poliform failing to make the start.

After a processional seven laps the race and the fight for the second and third steps of the podium between LFF10 and Team Abu Dhabi’s Gary Ballough and John Tomlinson ignited. LFF10 led until lap 8 but could not shake of their pursuers and were slowly and surely hauled in by the American’s with the time split down three seconds. At the end lap 9 and going into the final turn Team Abu Dhabi came alongside LFF10, both outfits going into the turn side-by-side and both hooking, with Team Abu Dhabi emerging in front and running out the final lap to claim second spot in the UIM Class 1 Grand Prix of Abu Dhabi World Championships. 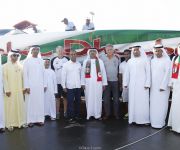 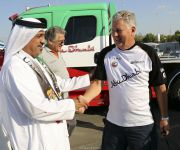 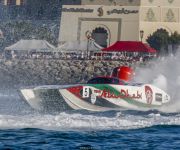 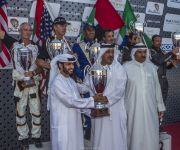 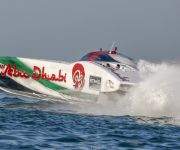 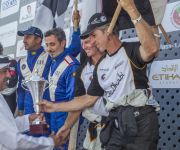 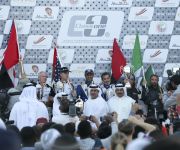 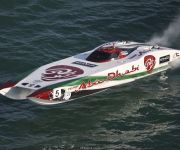 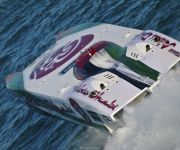 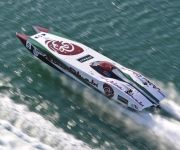 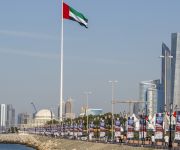 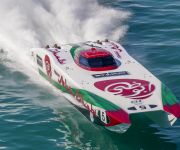 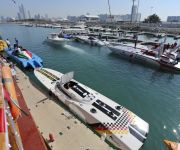 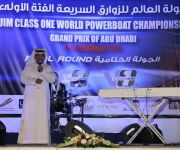 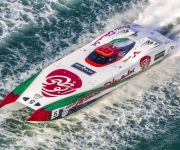 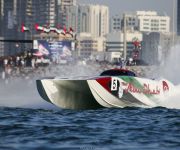 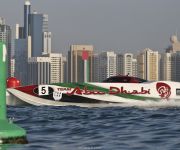 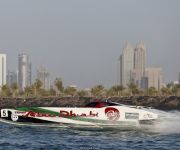 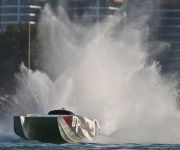