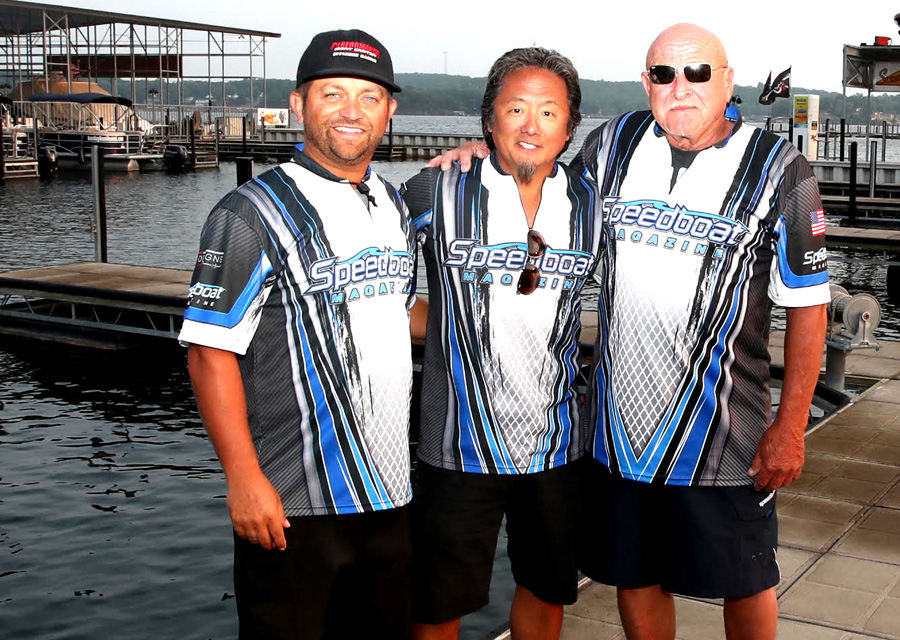 Myrick Coil, one half of the Performance Boat Center/Jimmy John’s offshore race duo, is officially joined the Speedboat Magazine test team this past week in Lake Havasu City, AZ.

Coil, a back-to-back World Champion who drives with throttleman John Tomlinson in the 38’ Skater, will join another offshore hero, racing legend Bob Teague, in testing several boats being evaluated prior to the Monster Storm poker run in Havasu.

About his new testing counterpart, Bob Teague says, “I’ve known Myrick for a long time. He’s a quality guy and he’s a good boat driver. There’s about three people in the country that I would ride with, and he’s one.” Who are the others? “Johnny [Tomlinson] and Randy Scism.”

“To be honest with you, I’m really excited,” Coil says. “It’s an honor that a magazine as well known as Speedboat thinks that I’m good enough to give them a report on all these boats. I’m excited about testing the variety of boats they’re planning to have out there.”

CLICK HERE TO CONTINUE READING
This article was originally posted on PowerboatNation.com.